I am an Assistant Professor of Economics at Indiana University. 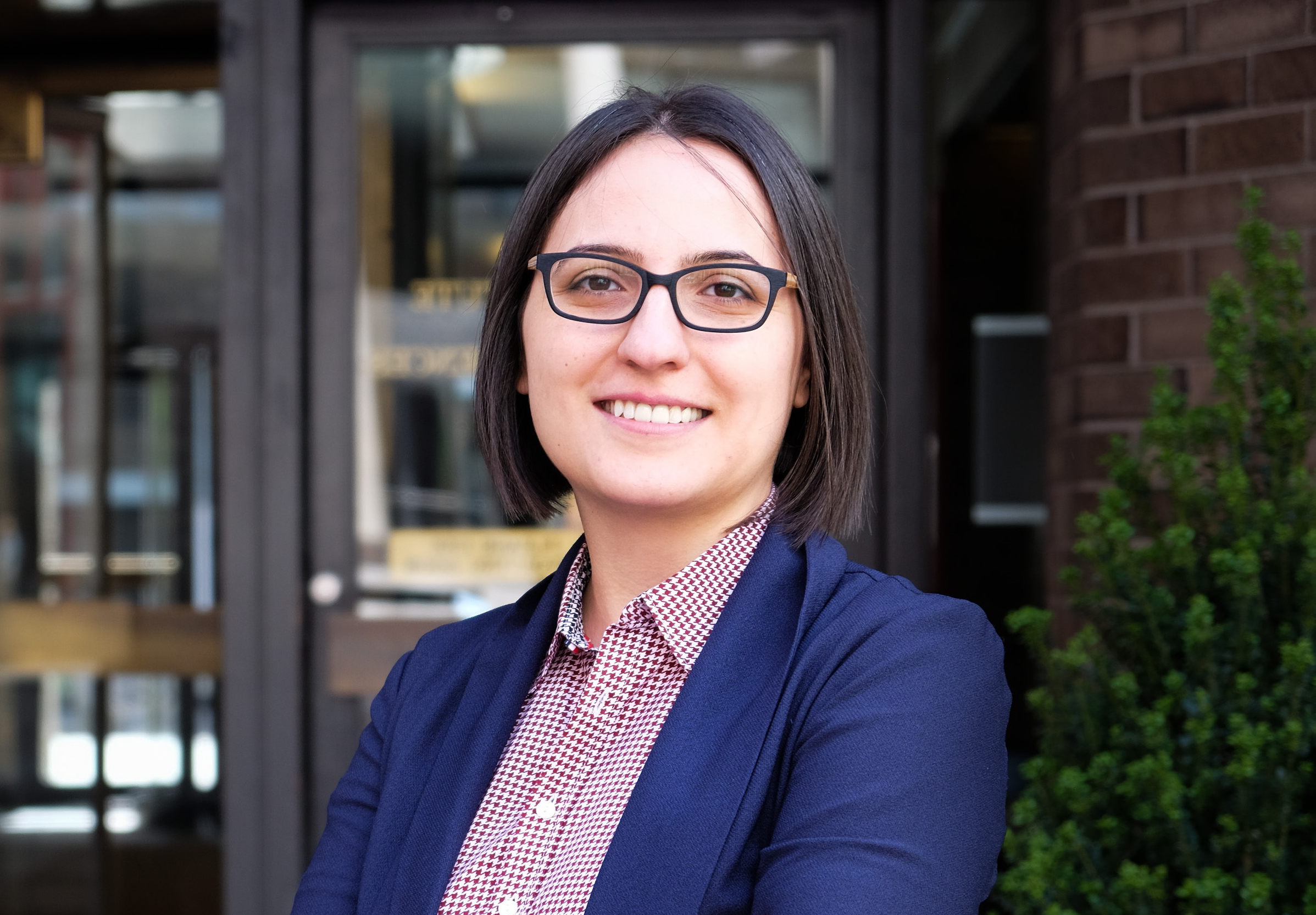 Attention In Games: An Experimental Study

A common assumption in game theory is that players concentrate on one game at a time. However, in everyday life, we play many games and make many decisions at the same time, and, thus, we have to decide how best to divide our limited attention across these settings. In this paper we ask how players solve this attention-allocation problem and how their decision affects the way players behave in any given game when that game is viewed in isolation. We find that the attention of players is attracted to particular features of the games they play: the maximum payoff in the game, the minimum payoff, the degree of inequality in the game’s payoff, whether the game has zero payoffs, the complexity of the game, and the type of game being played. Moreover, how much attention a subject gives to a particular game depends on the other game that he or she is simultaneously attending to.

A Road to Efficiency Through Communication and Commitment

We experimentally examine the efficacy of a novel pre-play institution introduced by Calcagno et al. (2014) in a well-known coordination game—the minimum-effort game—in which coordination failures are a robust and persistent phenomenon. This new institution allows agents to communicate while incrementally committing to their words, leading to a sharp theoretical prediction: the efficient outcome is uniquely selected in the extended coordination game. Commitment-enhanced communication significantly increases subjects’ payoffs, and achieves efficiency levels considerably higher than non-binding communication. We document that commitment alters communication, and that subjects behave in a forward-thinking and myopically suboptimal manner at the beginning of their interaction and then best respond as the deadline looms.

In this paper, we investigate market design for online gaming platforms. A significant fraction of such platforms' revenue is generated by advertisements, in-app purchases, and subscriptions. Thus, it is necessary to understand which factors influence how much time users spend on the platform. We focus on one such factor - the outcome of the previous game. Using data from an online chess platform, we find strong evidence of history-dependent stopping behavior. We identify two primary types of players: those who are more likely to stop playing after a loss and those who are more likely to stop playing after a win. We propose a behavioral dynamic choice model in which the utility from playing another game is directly affected by the previous game's outcome. We structurally estimate this time non-separable preference model and then conduct counterfactual analyses to evaluate alternative market designs. In the context of online chess games, a matching algorithm that incorporates stopping behavior can substantially alter the length of play.

When time is scarce, we need to plan how to allocate our attention across decision tasks.To study this problem, we present subjects with pairs of games between which they have toallocate a fixed amount of decision time (attention). We then let subjects play each pair ofgames without time constraint and use eye-tracking to measure how much time subjects spendplaying each game in a pair. We find that subjects’ planned and actual attention allocationdiffer. We identify the determinants of this difference and show that this discrepancy can bepayoff relevant in games where choice is time-dependent.

We extend the model of costly information acquisition to the case where a decision maker is able to affect his own incentives to pay attention via an ex-ante redistribution of payoffs across states. We use this framework to derive a novel method to elicit the level and the cost of attention solely from observing the choices of payoff redistribution. While existing work in this literature typically involves enriched datasets (e.g., mouse and eye tracking, response times, stochastic choice data etc.) our method requires only standard choice data. We run an experiment and estimate the level and the cost of attention using our elicitation technique.